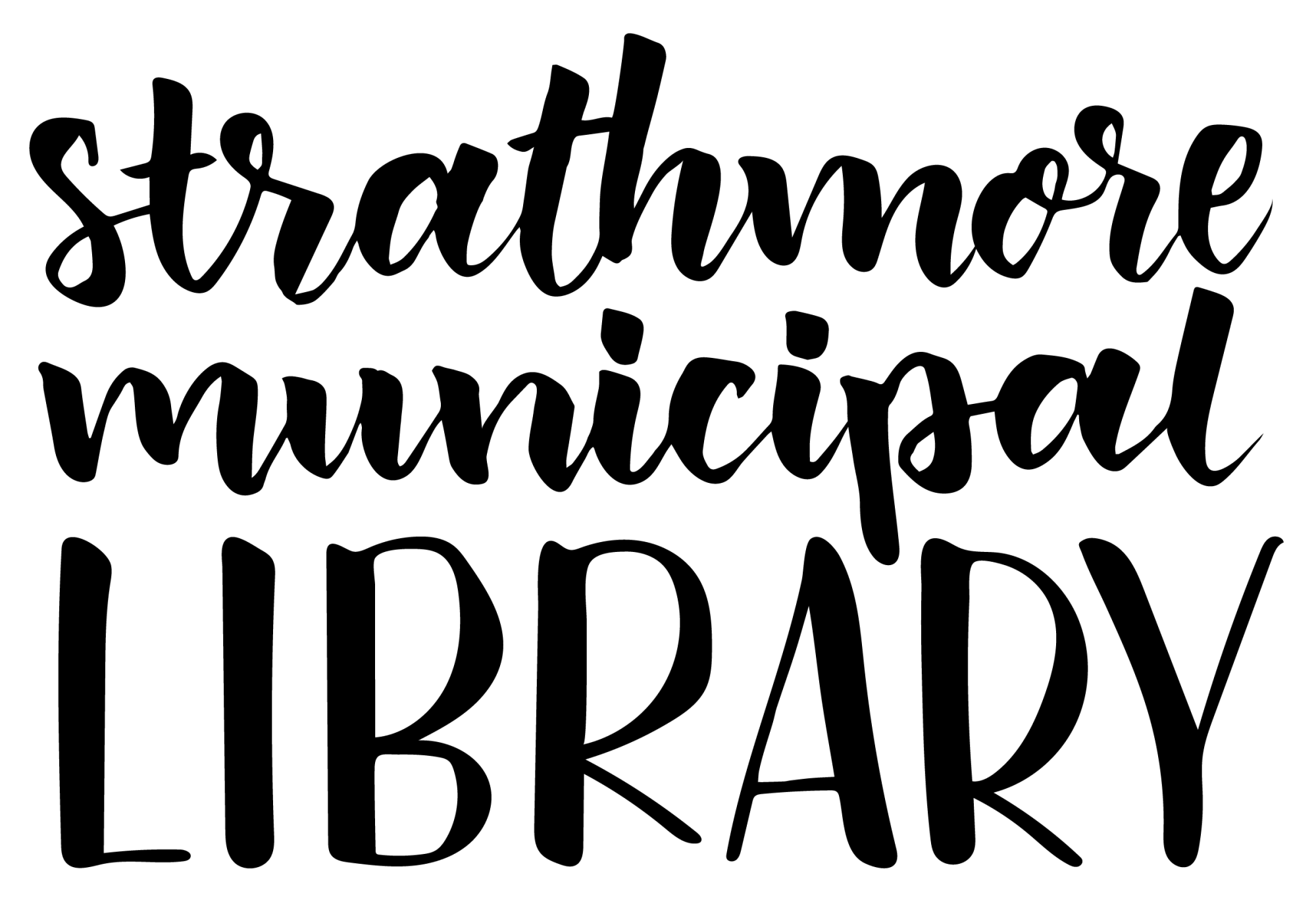 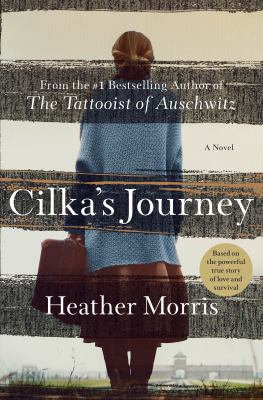 From the author of the multi-million copy bestseller The Tattooist of Auschwitz comes a new novel based on a riveting true story of love and resilience.

Her beauty saved her -- and condemned her.

Cilka is just sixteen years old when she is taken to Auschwitz-Birkenau Concentration Camp in 1942, where the commandant immediately notices how beautiful she is. Forcibly separated from the other women prisoners, Cilka learns quickly that power, even unwillingly taken, equals survival.

When the war is over and the camp is liberated, freedom is not granted to Cilka: She is charged as a collaborator for sleeping with the enemy and sent to a Siberian prison camp. But did she really have a choice? And where do the lines of morality lie for Cilka, who was send to Auschwitz when she was still a child?

In Siberia, Cilka faces challenges both new and horribly familiar, including the unwanted attention of the guards. But when she meets a kind female doctor, Cilka is taken under her wing and begins to tend to the ill in the camp, struggling to care for them under brutal conditions.

Confronting death and terror daily, Cilka discovers a strength she never knew she had. And when she begins to tentatively form bonds and relationships in this harsh, new reality, Cilka finds that despite everything that has happened to her, there is room in her heart for love.

From child to woman, from woman to healer, Cilka's journey illuminates the resilience of the human spirit--and the will we have to survive. 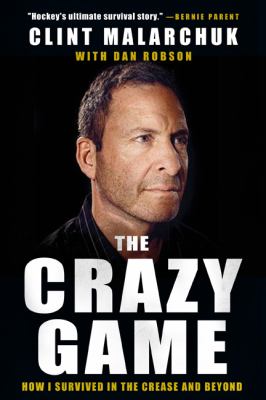 The crazy game : how I survived in the crease and beyond

In the spirit of The Game and The Blind Side, a raw, raucous and unvarnished look at life between the posts.

No job in the world of sports is as intimidating, exhilarating and as stress-ridden as that of a hockey goaltender. Standing in the crease facing one-hundred-mile-an-hour slapshots, the entire game riding on your glove hand, standing on your head when necessary-all job requirements for those wanting to be the best goalies in the world. Now imagine doing that job while suffering high anxiety, depression and obsessive compulsive disorder, and having your career nearly literally cut short by a skate across your neck.
The Crazy Game takes you deep into the troubled mind of Clint Malarchuk, the former NHL goaltender for the Quebec Nordiques, Washington Capitals and Buffalo Sabres. Even as a boy, Malarchuk faced such deep anxiety that he missed school and acted out at school and with his friends. His OCD changed the way he trained, and he was almost always the last player off the ice. When his throat was slashed during a collision in the crease, Malarchuk nearly died on the ice. Forever changed, he struggled deeply with depression and a dependence on alcohol, which nearly cost him his life and left a bullet in his head. 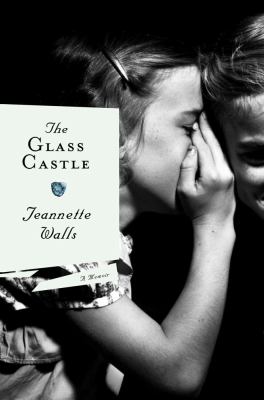 The glass castle : a memoir

In the tradition of Mary Karr's The Liars' Club and Rick Bragg's All Over But the Shouting, Walls has written a stunning and life-affirming memoir about surviving a willfully impoverished, eccentric, and severely misguided family. 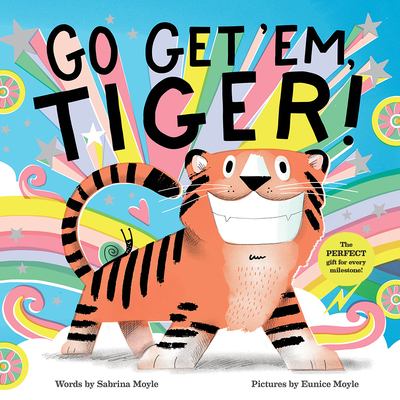 A rhyming tale in which an exuberant tiger encourages young readers to eagerly tackles life's challenges and believe in their own tigerlike strength. 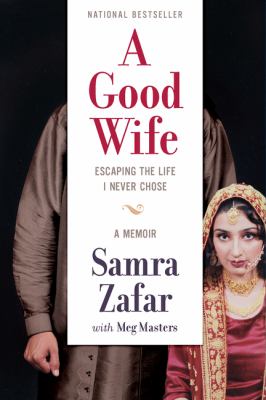 A good wife : escaping the life I never chose

She faced years of abuse after arriving in Canada as a teenage bride in a hastily arranged marriage, but nothing could stop Samra Zafar from pursuing her dreams

At 15, Samra Zafar had big dreams for herself. She was going to go to university, and forge her own path. Then with almost no warning, those dreams were pulled away from her when she was suddenly married to a stranger at 17 and had to leave behind her family in Pakistan to move to Canada. Her new husband and his family promised that the marriage and the move would be a fulfillment of her dream, not a betrayal of it. But as the walls of their home slowly became a prison, Samra realized the promises were empty ones.

Desperate to get out, and refusing to give up, she hatched an escape plan for herself and her two daughters. Somehow she found the strength to not only build a new future, but to walk away from her past, ignoring the pleas of her family and risking cultural isolation by divorcing her husband.

A Good Wife tells her harrowing and inspiring story, following her from a young girl with big dreams, through finding strength in the face of oppression and then finally battling through to empowerment. 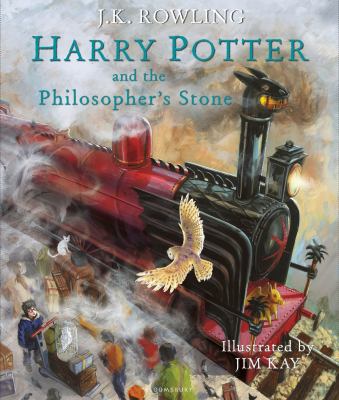 Harry Potter and the philosopher's stone 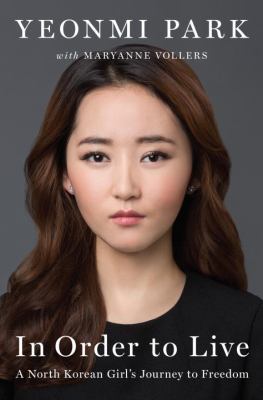 In order to live : a North Korean girl's journey to freedom 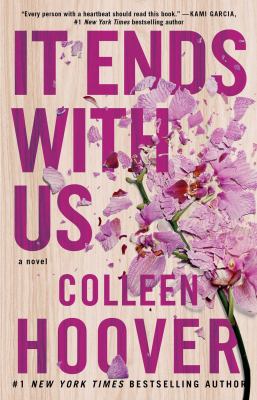 It ends with us

Sometimes it is the one who loves you who hurts you the most.

Lily hasn't always had it easy, but that's never stopped her from working hard for the life she wants. She's come a long way from the small town in Maine where she grew up--she graduated from college, moved to Boston, and started her own business. So when she feels a spark with a gorgeous neurosurgeon named Ryle Kincaid, everything in Lily's life suddenly seems almost too good to be true.

Ryle is assertive, stubborn, maybe even a little arrogant. He's also sensitive, brilliant, and has a total soft spot for Lily. And the way he looks in scrubs certainly doesn't hurt. Lily can't get him out of her head. But Ryle's complete aversion to relationships is disturbing. Even as Lily finds herself becoming the exception to his "no dating" rule, she can't help but wonder what made him that way in the first place.

As questions about her new relationship overwhelm her, so do thoughts of Atlas Corrigan--her first love and a link to the past she left behind. He was her kindred spirit, her protector. When Atlas suddenly reappears, everything Lily has built with Ryle is threatened.

With this bold and deeply personal novel, Colleen Hoover delivers a heart-wrenching story that breaks exciting new ground for her as a writer. Combining a captivating romance with a cast of all-too-human characters, It Ends With Us is an unforgettable tale of love that comes at the ultimate price. 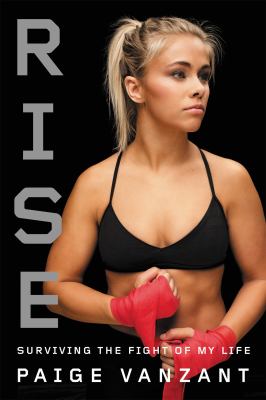 Rise : surviving the fight of my life

As a young girl growing up in Newberg, Oregon, Paige Sletten was all energy and full of potential. A natural athlete, Paige excelled at dancing, made the cheerleading squad earlier than most, and even had aspirations of becoming a Disney child star. With a tight-knit family, Paige's life was on track for greatness. Then, one fateful fall night in high school, everything changed when Paige faced a life-threatening sexual assault. It was in the gym where she "pounded the life out of those ashen memories," becoming stronger with every punch, kick, and lunge. In this beautiful tale of survival, she writes:

I inhale the power.
I exhale the bullshit.
One strike at a time.

Fighting became Paige's safe haven; something to live for, and Rise is the inspiring story of how she ultimately transformed into a bone-breaking, head-smashing fighter known as Paige VanZant. It is the deeply moving story of a warrior who transformed her pain into power and has become one of the toughest women in the world; an inspiring journey of someone who was knocked down in the most devastating way and came up swinging. 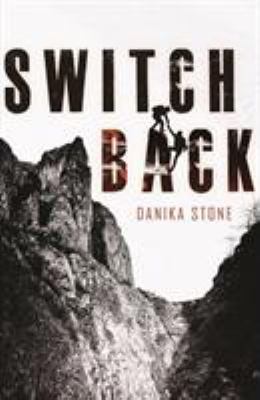 "Vale loves to hike, but kind of hates her classmates. Ash is okay with his classmates, but kind of hates the outdoors. So, needless to say they are both fairly certain that the overnight nature hike with their PE class is going to be a hellish experience. But when they get separated from the group during a storm, they have worse things to worry about than bullies and blisters. Lost in the Canadian wilderness with limited supplies, caught in dangerous weather conditions, and surrounded by deadly wildlife, it's going to take every bit of strength, skill, and luck they can muster to survive."--Jacket flap. 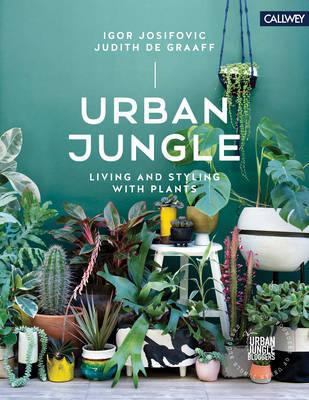 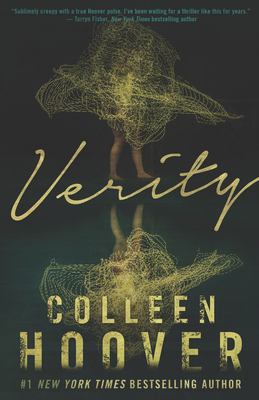 "Lowen Ashleigh is a struggling writer on the brink of financial ruin when she accepts the job offer of a lifetime. Jeremy Crawford, husband of bestselling author Verity Crawford, has hired Lowen to complete the remaining books in a successful series his injured wife is unable to finish. Lowen arrives at the Crawford home, to sort through years of Verity's notes and outlines, hoping to find enough material to get started. Lowen uncovers an unfinished autobiography Verity never intended anyone to read, with pages of bone-chilling admissions, including Verity's recollection of the night their family was forever altered. Lowen decides to keep the manuscript hidden from Jeremy, knowing its contents would devastate him. But as Lowen's feelings for Jeremy begin to intensify, she recognizes all the ways she could benefit, if he were to read his wife's words. After all, no matter how devoted Jeremy is to his injured wife, a truth this horrifying would make it impossible for him to continue to love her"-- Provided by publisher.

Get the latest about Library events, new programs and services, materials and other Library news through our monthly newsletter and e-blasts. You can unsubscribe at any time by clicking the unsubscribe link at the bottom of the emails.